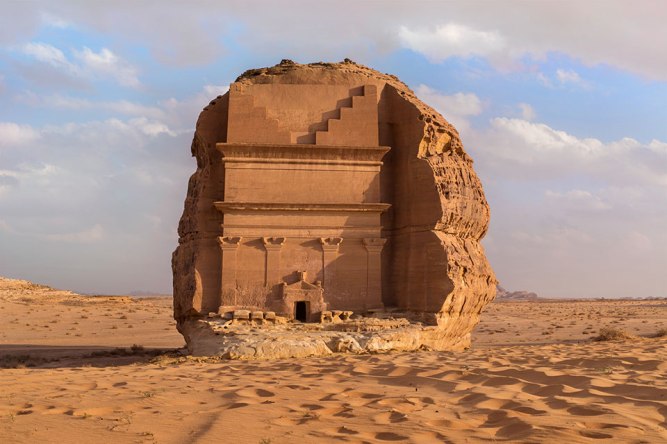 In late August, 2017, I was in Houston, Texas, when the tropical cyclone Hurricane Harvey hit it, and hit it hard, causing widespread flooding all over the metropolitan area. Within four days, 50 inches of rain poured down and the flooding was catastrophic. It destroyed hundreds of thousands of houses, displaced more than 32,000 people, causing more than 200 billion dollars of damage.

Similar are the stories of natural disasters in many other areas all over the world. Tsunamis, earthquakes, avalanches, tornadoes, wildfires, landslides and draughts bringing about human suffering and property damage at very large scale and many hazards to human health and environment. Human response to such disasters varies from place to place. In some areas, the help reaches too late, and at other places it is immediate and collective. The good point is that mostly humanity gets united and rallies around the victims of natural disasters to help. There are many international disaster relief organizations that respond immediately and provide medical, financial and emotional help. Thousands of volunteers take part, and use their special skills to reduce the hurt and the harm.

Usually, a natural disaster is called an ‘act of God.’ Sometimes questions are asked why God allows human suffering at such a large scale, and why many innocent lives are either taken away or made to go through heartbreaking suffering. The holy Scriptures of many faith traditions also contain stories of natural disasters and usually they are depicted as punishments to the sinful.

In this issue of the Muslim Sunrise, we have tried to cover various aspects of natural disasters, including articles on the natural disasters mentioned in the Holy Scriptures and the end of the world through the most catastrophic disaster.

We hope you will find the articles insightful and will give us your feedback.

Read all the articles in the new volume:  Muslim Sunrise Winter 2017